Leicester Tigers tighhead prop Dan Cole is set to face The Blues when they meet at Eden Park. 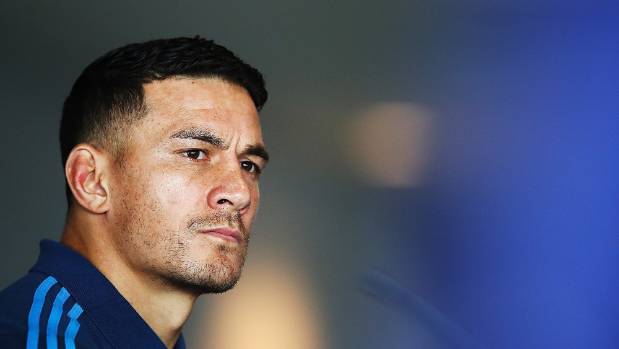 He says he is ready for his first start of the British & Irish tour. He missed the opening feature on Saturday but he should play on Wednesday.

The Tigers won the game against Provincial Barbarians 13-7, and would be expecting a similar win in the next game. Cole admits that the Tigers would be a good test ahead of the Test series against the New Zealand team. He named Charlie Faumuina has “a quality operator.”

Cole says their opponents might not be god in set pieces but that the teams are clever and operate well to pressure their others. Cole said the Tigers don’t necessarily have to target a perfect game but ensure that victory is achieved. He says the games before the first Test would do the team a lot of good.